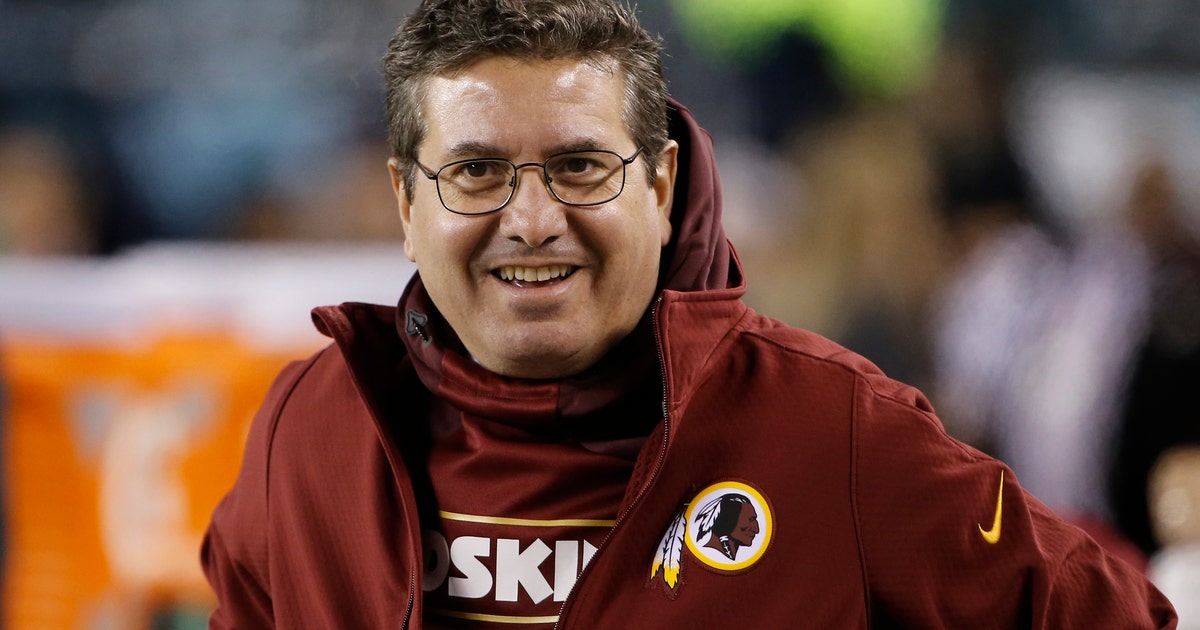 Beth Wilkinson of Wilkinson Walsh LLP confirmed to The Associated Press on Thursday that the firm had been retained to conduct an independent review. ESPN was first to report Washington hiring the firm.

It was not immediately clear what those misconduct allegations were.

Within the past week, three members of the front office have left the organization. Director of player personnel Alex Santos, assistant Richard Mann II and longtime broadcaster and senior vice president Larry Michael are no longer with the team. Michael announced Wednesday he was retiring after 16 years.

Washington is in the midst of several months of significant change. President Bruce Allen was fired at the end of the 2019 season, coach Ron Rivera was hired on New Year’s Day and given control of football operations and the team this week announced it’s dumping the name “Redskins” after 87 years.

Allen’s departure coincided with the firing of the team’s previous medical and training staff, and Rivera brought trainers with him from Carolina and hired a new coaching staff.