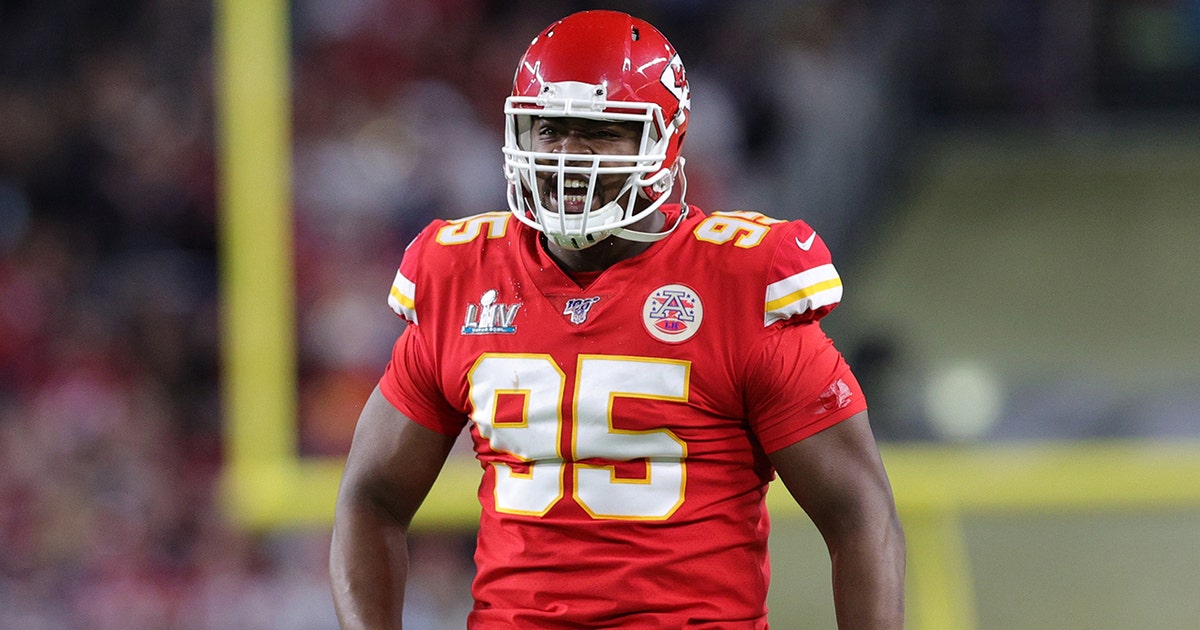 ESPN’s Adam Schefter shared the particulars of the deal on Tuesday afternoon.

*$60 million is guaranteed for injury.

*It’s a four-year, $80 million deal, with $5 million in incentives, making value of contract up to $85 million. https://t.co/gDh7JtAzRg

Jones is now in the top three in terms of annual salary when it comes to defensive lineman in the NFL, trailing only the Los Angeles Rams‘ Aaron Donald ($22.5 million) and the Indianapolis Colts‘ DeForest Buckner ($21 million).

Outside of Jones himself, there looks to be no Chief more excited about his signing than Mahomes.

Jones was selected by the Chiefs in the second round of the 2016 NFL Draft out of Mississippi State. Since entering the league, he’s started 41 of a possible 61 games for Kansas City, and 2018 served as his breakout season.

Most Sacks in the NFL since 2016
(Among Defensive Tackles)

Jones was named Second Team All-Pro after the 2018 season, and he followed that campaign up with his first Pro Bowl selection at the conclusion of the 2019 season, the same season the Chiefs won their first Super Bowl in 50 years.

Jones accounted for 9 sacks in 13 regular season games, and he had 3 pass deflections in Super Bowl LIV against the San Francisco 49ers in February of this year.

From NFL Now: How do you do a big-money deal in a pandemic? DT Chris Jones took no signing bonus and will make roughly the same in 2020 as he would’ve on the tag. The #Chiefs gave him a lot more guaranteed money. Smart work on both sides. pic.twitter.com/FhN0RjaHlK

Prior to Mahomes and Jones officially being in the fold long-term, the Chiefs were favored to repeat as Super Bowl champions, according to FOX Bet.

Now, the odds just seem to be even more in their favor, with their returning championship core intact.

We’ll see if anyone can knock Mahomes, Jones and the rest of the Chiefs Kingdom off the throne come this fall.