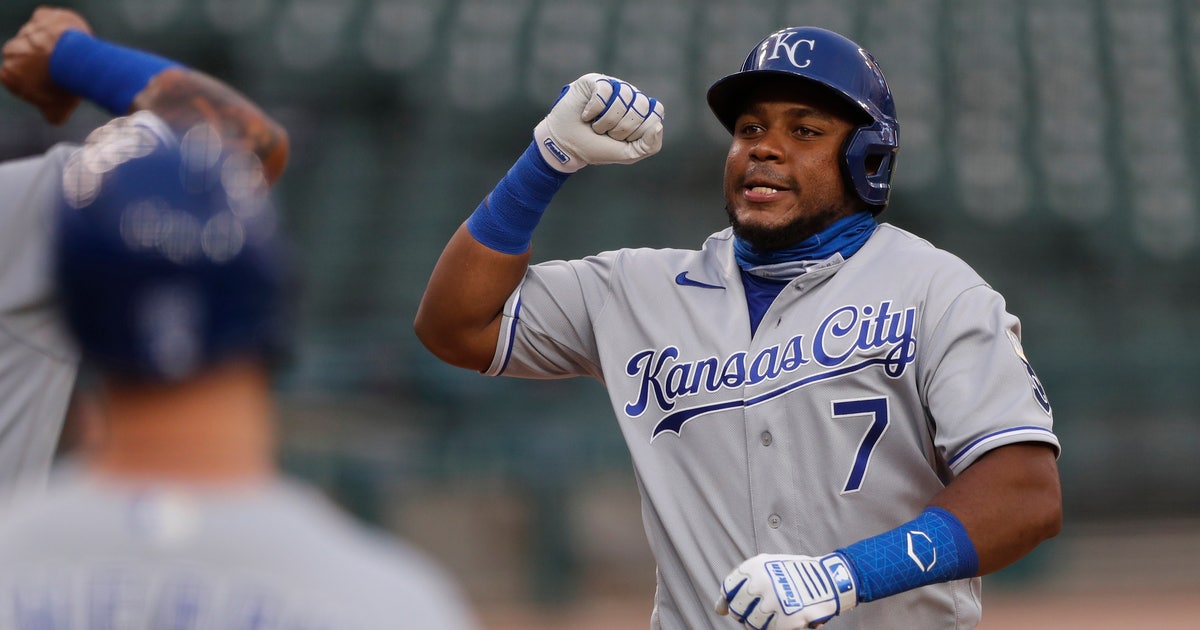 Whit Merrifield had three hits and three RBIs, finishing a triple shy of the cycle on a night when the Royals rallied from an early 5-1 deficit. Foster Griffin (1-0) won in relief, but he also had to leave his major league debut with a left forearm strain.

Detroit’s Michael Fulmer allowed three homers in his first start back from Tommy John surgery. The Tigers didn’t plan on a long outing from the right-hander, and he allowed four runs and five hits in 2 2/3 innings after missing the whole 2019 season.

Kansas City took the lead for good with a six-run fourth. Kyle Funkhouser (0-1), making his big league debut in relief of Fulmer, allowed a two-run single by Ryan O’Hearn that made it 7-5.

Beau Burrows then came on to make his debut, and Franco greeted him with a three-run homer to left. Reyes, the left fielder, fell down when he reached the fence as the ball sailed over.

Franco also homered to open the scoring in the second, but the Tigers answered with five runs in the bottom of the inning, including Jones’ three-run shot. Merrifield and Perez homered in Kansas City’s three-run third.

The ballpark was mostly empty because of the coronavirus pandemic, although there were some folks who may have had a decent view on the deck of the Detroit Athletic Club high beyond center field. It was certainly a warmer home opener than Detroit is used to, and it was the first time the Tigers played their home opener at night since 1980.

The Tigers honored Hall of Famer Al Kaline before the game with a video tribute and by raising a flag with his last name on it. Kaline died in April.

Griffin, Adalberto Mondesi and Brad Keller — all teammates with the Royals — were born on July 27, 1995. O’Hearn’s 27th birthday was Sunday.

Royals: O’Hearn batted fifth after being reinstated from the injured list. He had tested positive for COVID-19. Kansas City optioned LHP Richard Lovelady.

Tigers: Detroit had planned to start RHP Dario Agrazal in Tuesday’s game, but he went on the 10-day IL Monday with a forearm strain. The Tigers recalled RHP Anthony Castro.

Neither team had announced a starting pitcher for their matchup Tuesday night.