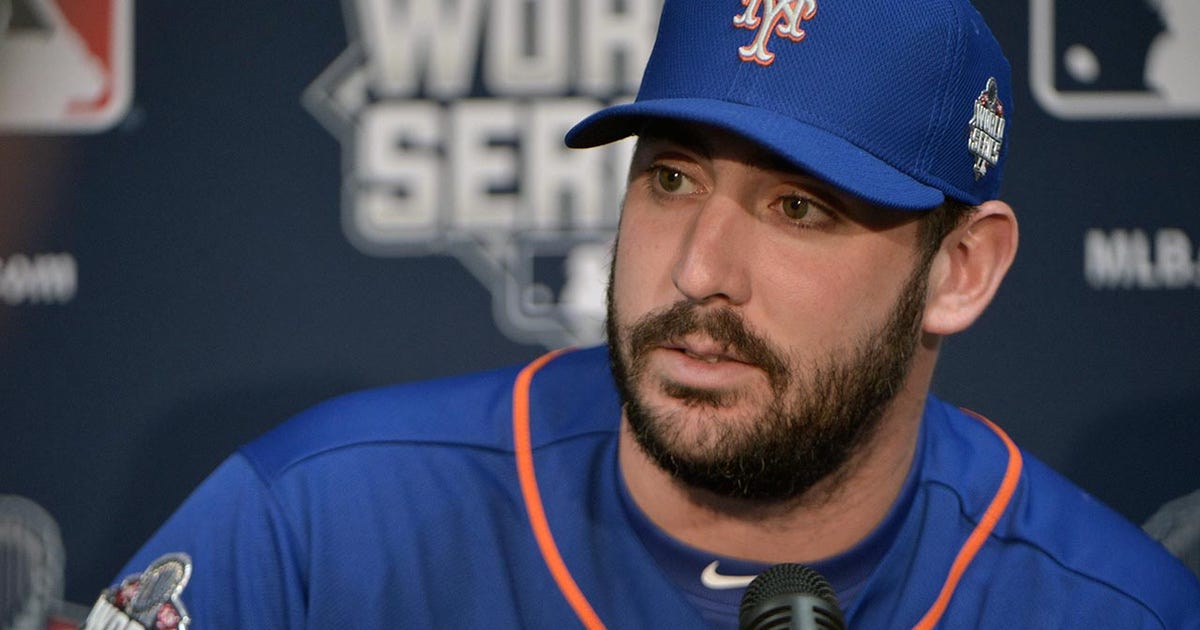 Matt Harvey, who pitched for the New York Mets against the Royals in the 2015 World Series, is the newest member of the Kansas City organization.

Harvey has signed a minor league contract with the club, the Royals announced Tuesday. He was a free agent after finishing last season in the Oakland A’s organization.

Harvey, 31, was an All-Star and fourth-place finisher in the NL Cy Young Award voting with the Mets in 2013. Two years later he set career highs in wins (13), starts (29) and innings (189.1) while posting a 2.71 ERA and striking out 188 batters. He started both Game 1 and Game 5 against the Royals in the World Series, getting a no-decision in both Mets losses.