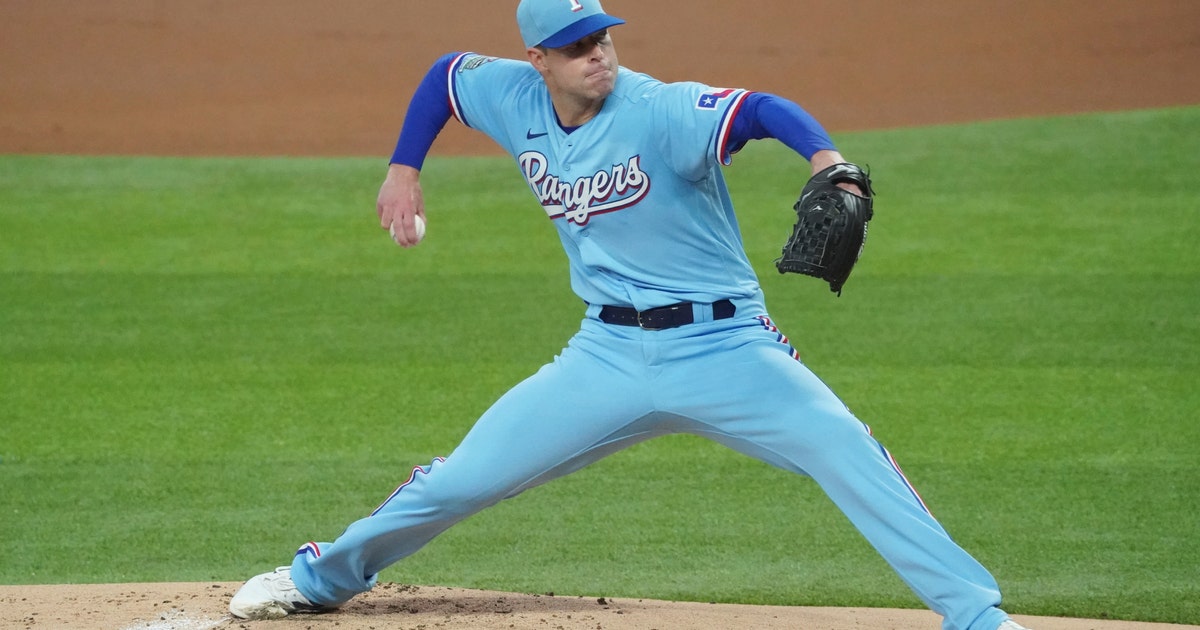 The following is a press release from the Texas Rangers:

Arlington, Texas – Texas Rangers right-handed pitcher Corey Kluber was removed from his start on Sunday versus Colorado after the first inning while experiencing tightness behind his right shoulder.

The diagnosis is that Kluber sustained a grade 2 tear of the teres major muscle in his right shoulder. No surgery is required, and Kluber will have platelet-rich plasma therapy later this week.

Kluber will be shut down from throwing for a minimum of four weeks. He will be placed on the injured list, and the Rangers will make a corresponding roster move to replace him on the 30-man active roster.

Kluber made his first start with Texas on Sunday after being acquired from Cleveland last December.