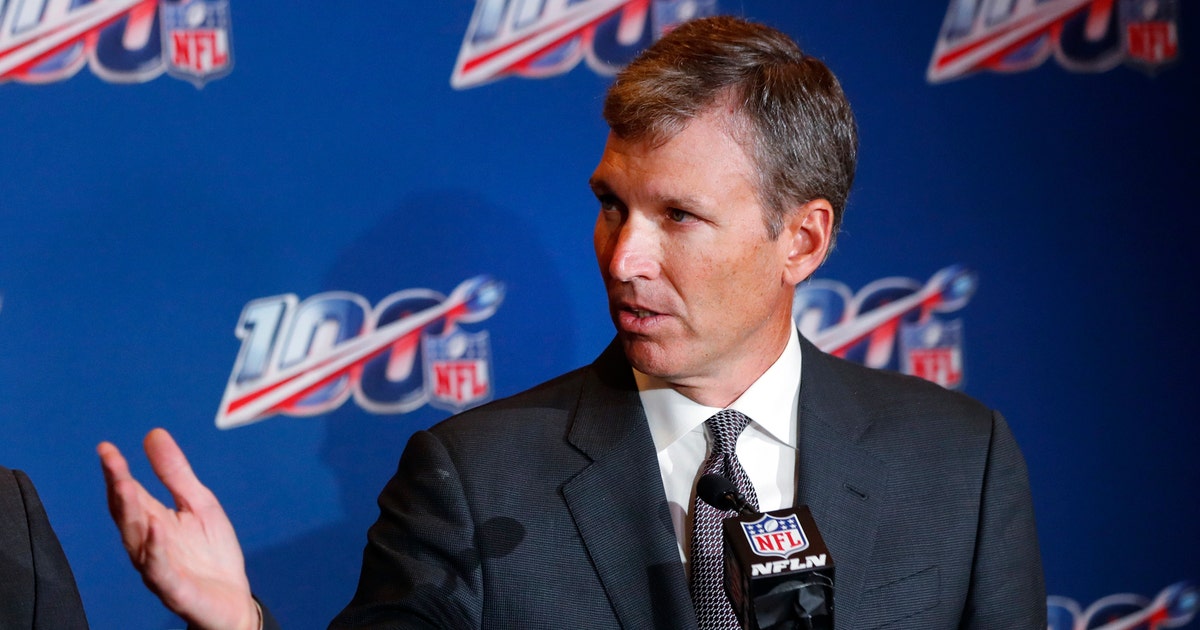 The NFL’s chief medical officer says it’s not surprising there have been positive tests for COVID-19 among players reporting to training camp.

Dr. Allen Sills notes that the disease is cutting across football just as it has through societies around the world.

Speaking on a conference call Thursday, Sills said the league wanted to examine the results of recent COVID-19 tests before releasing the number of positives.

Players currently have to pass COVID-19 testing before they are allowed into training camp. Sills said the screening is continuing and going well.

“We all have a common enemy here with this virus,” Sills said. “I think specifically you look at the situation and recognize that this is going to be hard. The NFL in 2020 is not going to look the way it has in the past. This virus presents a major challenge to every aspect of American life, and football is no exception.”

Sills said the league and the NFL Players Association approved all 32 infectious disease emergency response plans teams had to submit to show how they would adapt to NFL/NFLPA-mandated protocols for dealing with the coronavirus. He added that the league and union have approved protocols for stadiums. The teams now must create a plan to meet those protocols.

The NFL has shared information with officials from baseball, basketball and hockey about their restarts, and it has reached out worldwide to discuss the issues with the Premier League in England, the Bundesliga in Germany, and Australian Rules Football. It’s an effort to see what has gone well and what needs tweaking.

The NFL is looking at the recent spike in cases among Miami Marlins players, which forced some baseball games to be postponed.

NFL spokesman Brian McIntyre noted that the league is talking with the union and the league’s competition committee about what to do if a football game is postponed.

Sills said the league must be vigilant, identify those with the virus as quickly as possible and then be ready to act. The league is closely examining recent positive tests because some of them don’t represent new infections. Someone who was infected weeks or months ago can still test positive, he said.

The chief medical officer said he is not surprised by the seemingly high number of NFL opt-outs — about three dozen — because each player must evaluate his own personal and family risk factors. He said it is no different from what doctors see in clinical medicine every day.

“This is a virus to cut all elements of our society,” Sills said. “So I don’t think it should come as a surprise that we’ve had positive tests in all of those groups.”

The coronavirus has hit some demographics in society harder than others, and the league and union are looking at how they can use their platform to address it.

“So I think it is a multi-layer effort,” Sills said. “And again, we’re going to know so much more. It’s such a short period of time about how this disease manifests itself, can spread, and to be hopefully mitigated in populations.”