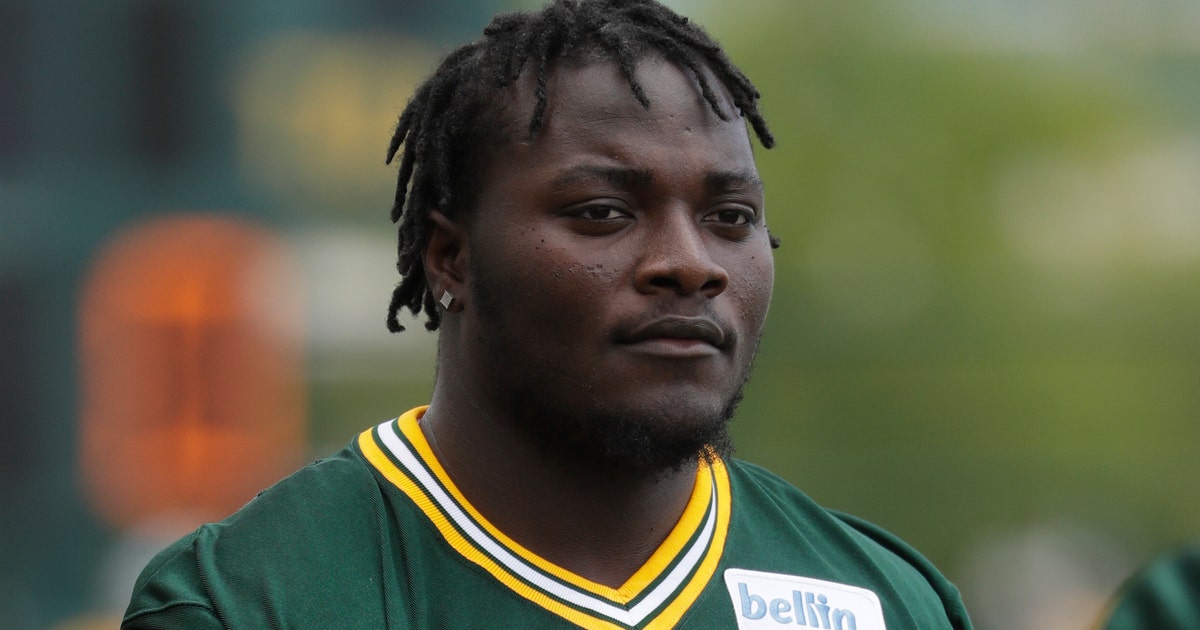 He was stopped Tuesday just after 6 p.m. on suspicion of driving with a suspended registration and no insurance, according to a Houston County Sheriff’s Office report. It was not immediately clear why police had such suspicions.

An officer detected a scent of marijuana, which was found in a search of the car, the report said.

He faces misdemeanor charges of possession of less than an ounce of marijuana, driving with a suspended registration and driving without insurance.

Adams was released from the Houston County Detention Center on $2,964 bond.

The Packers said in a statement they are aware of what happened but will not comment further because it is an “ongoing legal matter.”