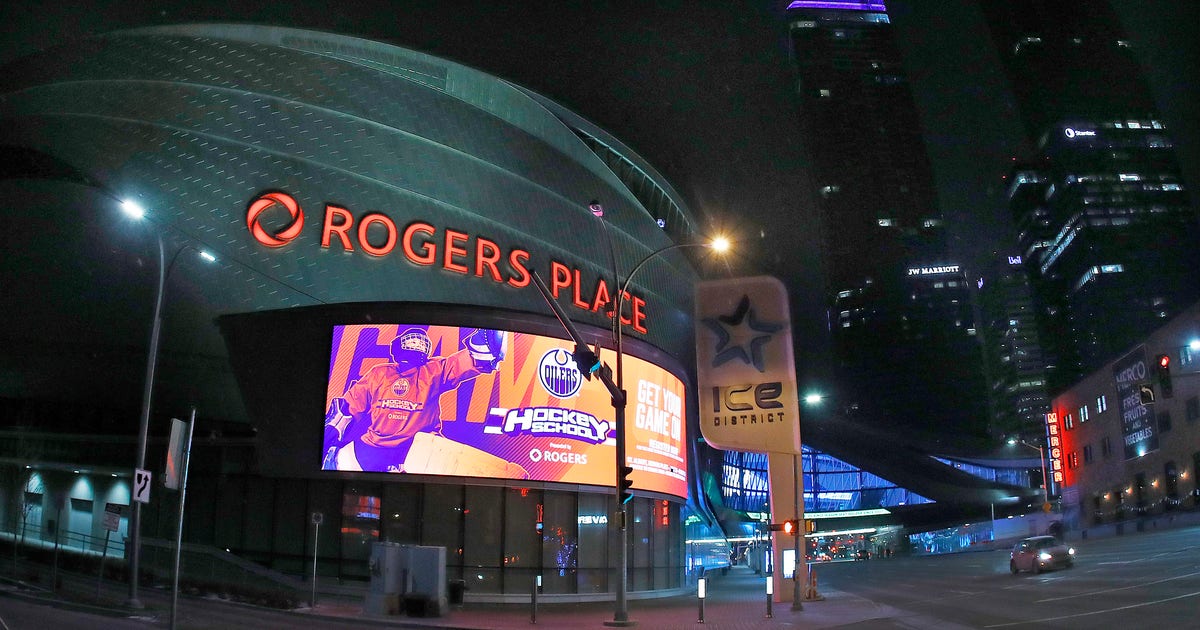 When the Boston Bruins boarded their flight bound for Toronto, they thought of it as just another long road trip.

Sure, they were spaced out and masked up on the plane, but they were en route to compete for the Stanley Cup that they fell one win short of earning last season. Patrice Bergeron said he was “excited and looking forward to what’s coming next.”

It unfolded a little differently for Edmonton goaltender Mike Smith when he checked into a downtown hotel Sunday minutes from his house for a stay he hopes will last more than two months.

NHL players from the 24 playoff teams woke up to their new reality Monday in the hub cities of Toronto and Edmonton, Alberta. Quarantined bubble life began with the league reporting zero positive coronavirus test results last week, and this existence away from the public is scheduled to last until the Stanley Cup is awarded in the fall.

“It’s different. You’ve got a walkway with fences. People can’t see in. You can’t see out. But if you embrace it and are willing just to go with things, it’s pretty cool.”

While Major League Baseball postponed at least two games and grappled with the Miami Marlins’ COVID-19 outbreak, the NHL reported none of the 800-plus players tested in the final week of training camps came back positive for the virus. That information and the low amount of confirmed cases in the Canadian provinces where games will take place added a layer of confidence to the first day of practices.

Like the NBA and Major League Soccer in Florida, the NHL set up a quarantined environment for players, coaches and staff that allowed those in the bubble to contrast that method of finishing the season to the less stringent way MLB and the NFL are trying to get through theirs.

“We are in a bubble. Major League Baseball is not,” Boston coach Bruce Cassidy said. “Obviously once you get to the bubble, it appears to be a very safe environment.”

Feeling safe allowed teams to get down to business in preparing for exhibition games this week and the start of the playoffs this weekend. They started getting the lay of the land at hotels and practice rinks, and some got to see inside the empty arenas they’ll be playing in when hockey restarts after the pause that began March 12.

The initial reviews are positive.

“I was a little skeptical of the whole process before this all started: How was it going to work? How can they prepare this?” Montreal forward and player representative Paul Byron said. “It didn’t seem like they had much time, much notice. … I’m actually pleasantly surprised coming to the hotel. It seems like they’ve got a pretty good setup for us.”

The setup includes free Tim Hortons coffee, a selection of restaurants and private transportation from the hotel to the rink. Winnipeg coach Paul Maurice went so far as to call it all “pretty darn normal” while preparing for meaningful elimination in an abnormal spot on the calendar.

Midsummer hockey will feel plenty natural when the puck drops.

“The one place that it actually feels normal is when you lace your skates up,” longtime player turned Carolina coach Rod Brind’Amour said. “The one place that it feels like you forget all the outside kind of things that everybody’s dealing with, including the players, is when they’re playing.”

There are still questions about who will be playing. Columbus coach John Tortorella won’t name his starting goaltender for Game 1 against Toronto until the day before. Brind’Amour said Hurricanes defenseman Dougie Hamilton was still “unfit” to practice, and his status is in doubt.

It’s just the start, and it’ll take almost a week of daily testing to be sure the NHL can pull this off. But getting into the Toronto and Edmonton bubbles represented an important stride toward playing during a pandemic.

“Obviously happy that we can get this thing going,” Bergeron said. “So far, so good.”