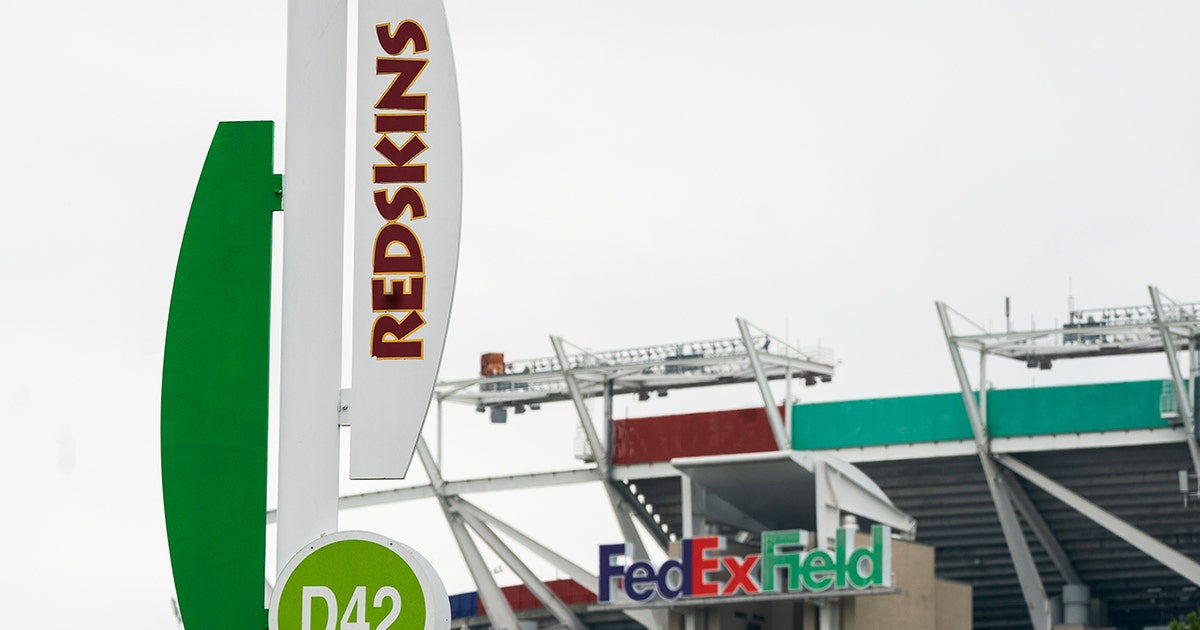 FedEx, the title sponsor of FedEx Field where the Washington Redskins play their home games, has officially informed the franchise that it will remove its name and signage from the stadium if the franchise does not change its nickname by the end of the 2020 season.

In private letter to Redskins, FedEx said it will remove signage if name isn’t changed https://t.co/DXK6tbqJjT

After years of controversy regarding the potentially offensive nature of its name, major sponsors such as FedEx, Nike and Pepsi requested that the Washington football franchise change its nickname last week.

And after team owner Daniel Snyder spent years refusing to consider a name change, the franchise announced on July 3 that it would undergo “a thorough review of the team’s name.”

But as of this week, according to the Washington Post, FedEx is turning up the heat on Snyder.

Duuuuhhhhh…..Anyone who benefits from the $205 million those signs represent: Snyder, for starters. The FedEx signs are not decorations; they’re essential revenue & major leverage. https://t.co/dvkllTMFAF

If it were up to Washington head coach Ron Rivera, the name change would come well before the season.

“If we get it done in time for the season, it would be awesome.”

Ron Rivera says it ‘would be awesome’ if Redskins change name by start of 2020 season https://t.co/9Yzqv2MdJP

Rivera also told the Washington Post that name discussions have already begun and there are two names “I really like.”

While Rivera didn’t reveal what those names were, there seem to be a few nicknames emerging as favorites, including the Washington Warriors, according to Kevin Sheehan of The Team 980 in Washington, D.C.

“I think people do know that the Redskins have marked Washington Warriors just in case and that this has been the way…” The Team 980’s Kevin Sheehan said on his podcast. “I would bet big money on the Warriors being the new name for the football team.”

It might behoove Snyder and the franchise to move as quickly as possible on the name change, considering that as of Wednesday, Amazon joined Nike, Target, Walmart and Dick’s Sporting Goods in pulling all Washington Redskins merchandise from its stores.

Amazon will pull Washington Redskins merchandise for sale while the team reviews its nickname, becoming the latest company to make such a move. https://t.co/L4Vd1J8hLT

However, according to reports, while Washington is looking to move quickly on the name change, there is no deadline in place.

Redskins name review appears to be an informal process with no set deadline https://t.co/2hYvjbDPEi

While we don’t know when the name change will come, we do have a few more details on what the new nickname will mean for the team and its colors.

As of now, a source said Washington plans to keep its colors burgundy and gold. That could, perhaps, change in the future but the plan for now is to keep the color scheme as they undergo a search for a new name. Washington announced that it would… https://t.co/z8VeojkecI

In addition, we also learned that Washington will adopt new imagery along with the name change.

In their discussions about a potential new name, Washington is planning to have no Native American imagery, per a league source.