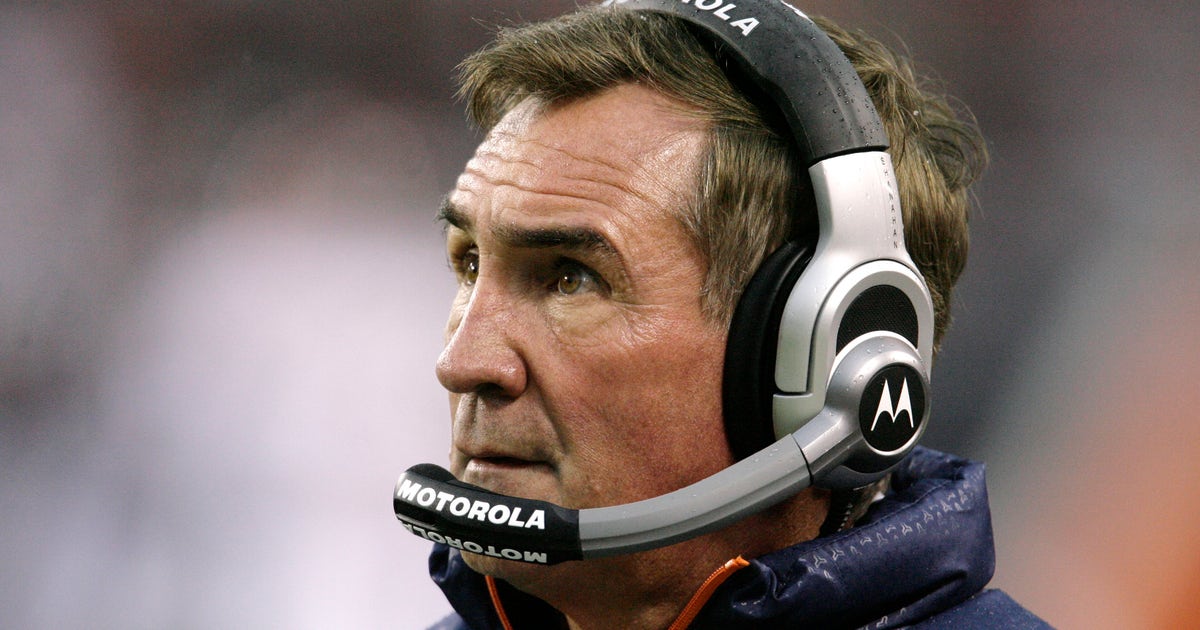 ENGLEWOOD, Colo. (AP) — Former head coach Mike Shanahan has been elected to the Denver Broncos Ring of Honor and will be inducted in 2021 because of COVID-19 precautions.

Shanahan, a two-time Super Bowl winner in Denver, becomes the 34th member of the ring of fame and the third head coach, joining Dan Reeves (2014) and Red Miller (2017).

Ellis said postponing Shanahan’s induction was “a difficult decision,” but added that Shanahan “deserves a full celebration in front of all our fans and distinguished alumni.”

The Broncos were 138-86 in the regular season under Shanahan, including an NFL-best 83-29 at home.