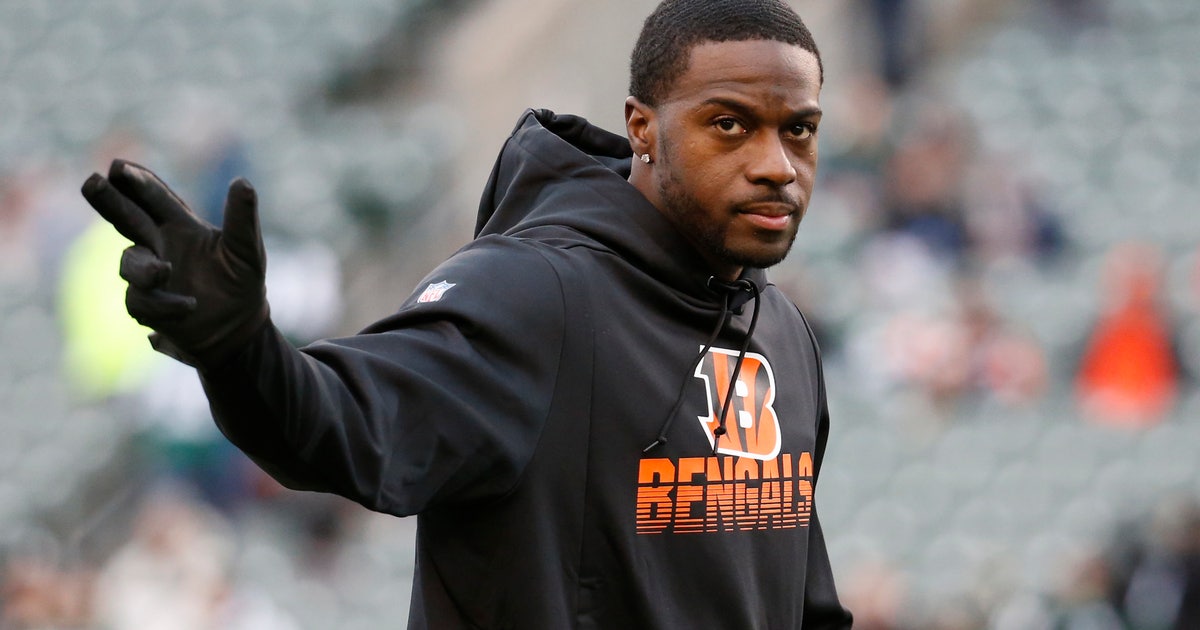 CINCINNATI (AP) — Receiver A.J. Green signed his one-year, $17.9 million contract Friday after the deadline passed for agreeing to a long-term deal with the Cincinnati Bengals.

The club used its franchise tag on Green, who missed all last season with an ankle injury. Green wanted a multiyear deal to stay in Cincinnati but said he wouldn’t hold out if the club used the tag to keep him around for another year.

The Bengals could try to negotiate a multiyear deal at the end of the 2020 season. Green has said he’d like to finish his career in Cincinnati, where he holds many of the franchise’s receiving records.

After nine years of Green teaming with quarterback Andy Dalton, the Bengals made a clean break following a 2-14 finish. Quarterback Joe Burrow went to Cincinnati with the first overall pick in the draft. The Bengals then took Clemson receiver Tee Higgins — who patterns his game on Green’s — in the second round.

Dalton was released and signed with Dallas.

Green tore up his left ankle during the first practice of training camp in Dayton. The club kept him on the active roster, hoping he’d be able to return at midseason, but he had setbacks when close to coming back. Green said at the end of the season the ankle was fully healed.