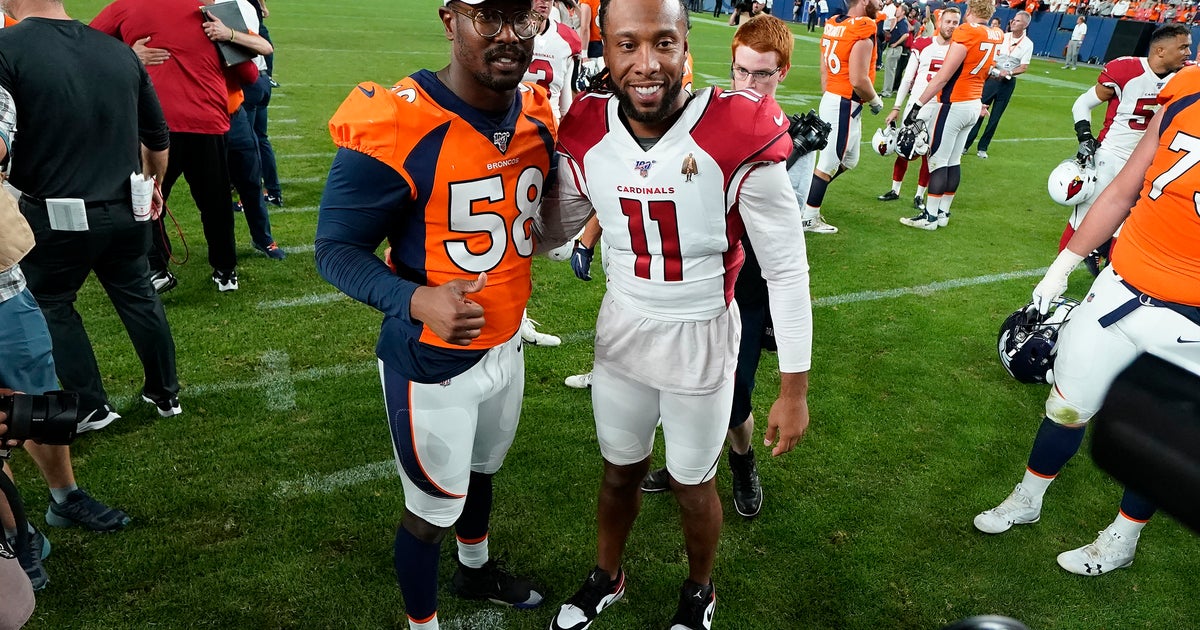 The NFL plans to consider the NFL Players Association’s recommendation to cancel the preseason though it prefers to cut the schedule in half, a person familiar with the discussions told The Associated Press on Friday night.

The league decided Wednesday to cut its preseason from four games to two and push back the start of exhibition play so teams have more time to train because the coronavirus pandemic forced the cancellation of offseason practices, a person with knowledge of the decision told the AP.

But the union’s board of player representatives voted Thursday to ask the league to cancel the entire preseason schedule, according to two people who were part of that conversation.

According to the collective bargaining agreement, the NFL can impose up to four preseason games per team this season and up to three when the regular season goes to 17 games in 2021. The teams that play in the annual Hall of Fame game may play an extra game. That game between the Cowboys and Steelers scheduled for Aug. 6 already was canceled.

The four people spoke on condition of anonymity because the league and the union haven’t reached an agreement.

The pandemic forced teams to conduct their entire offseason programs via videoconference. So, teams will be gathering together for the first time when training camps open this month.