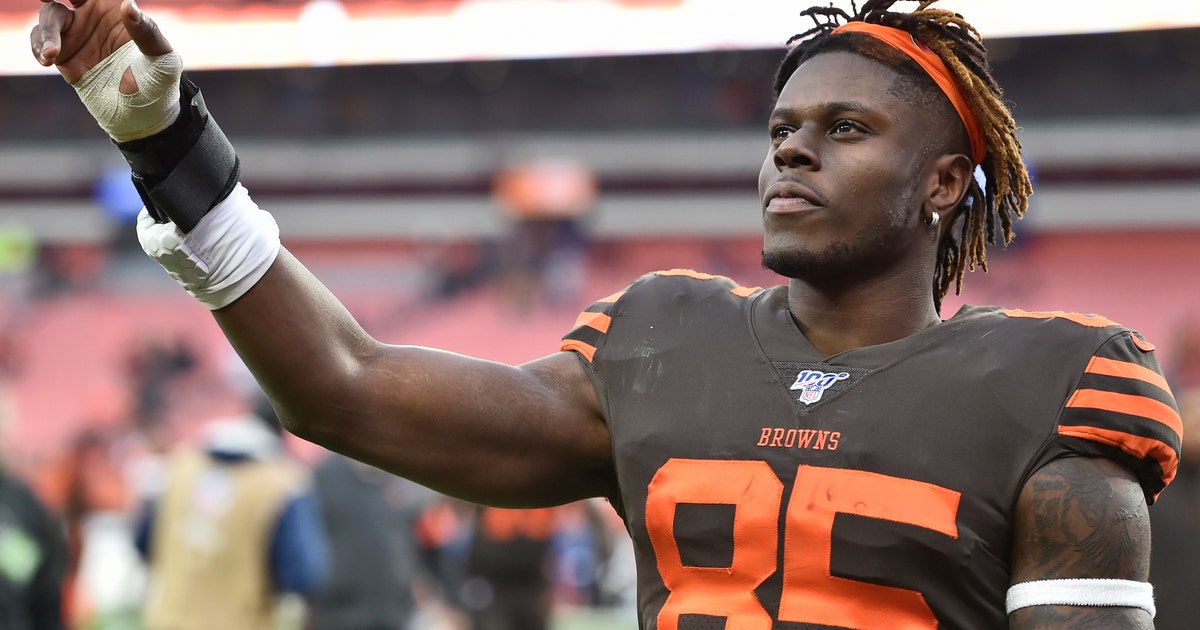 Rosenhaus wants his client out of Cleveland, but the Browns, who picked up the fifth-year contract option on Njoku in April, have no plans to move him, said the person who spoke on condition of anonymity because the team is not publicly commenting on the situation.

Rosenhaus told ESPN that “it is in David’s best interest to find a new team at this time.” He did not respond to a message from the AP seeking further comment.

Njoku was selected with the No. 29 overall pick in 2017. He caught 88 passes for 1,025 yards and scored eight touchdowns in his first two seasons. However, he broke his wrist in Week 2 last season against the New York Jets, underwent surgery and played in just four games.

His future in Cleveland came into question when the Browns signed two-time Pro Bowler Austin Hooper in free agency, and again after the club drafted Harrison Bryant, the John Mackey Award winner in college last season from Florida Atlantic, in the fourth round.

However, both general manager Andrew Berry and first-year coach Kevin Stefanski have consistently said during the offseason that they believe Njoku can contribute for the Browns.

“We still have a ton of belief in David,‘’ Berry said after the draft in April. “He’s very talented. Obviously, he was not on the field much last year, but he’s a guy with outstanding physical tools, he has proven NFL production and we still think the future is very bright with him here.

“David has always been and continues to be in our plans, and we’re going to continue to add competition all across the roster.”

Stefanski used formations with multiple tight ends while serving as Minnesota’s offensive coordinator and intends to run a similar system in Cleveland.

Last season, Rosenhaus was able to work a trade to get disgruntled running back Duke Johnson out of Cleveland. He was dealt to Houston.